As with previous lists, this is based just on my own listening, rather than what was released this year, and there’s not a huge number of new releases here. Recordings are listed roughly in the order in which I heard them, not of preference: 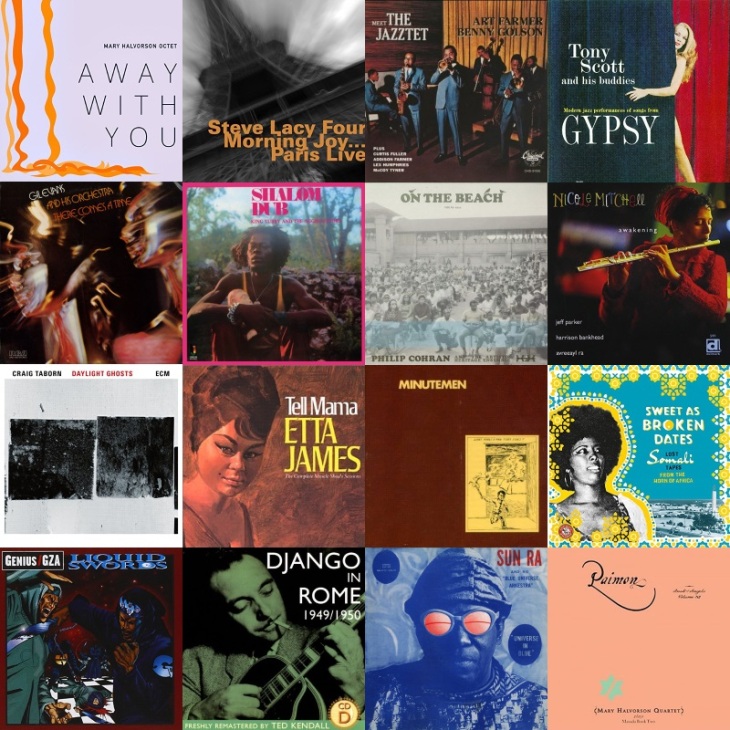