The contrast last week between Xi Jinping giving a pro-globalization speech at Davos and Donald Trump giving his “America First” inauguration speech has captured the imagination of the chattering classes. It has led to the unusual spectacle of the arch-nationalist Steve Bannon and the arch-globalist Martin Wolf actually agreeing on something. Here’s what Bannon told the Washington Post: 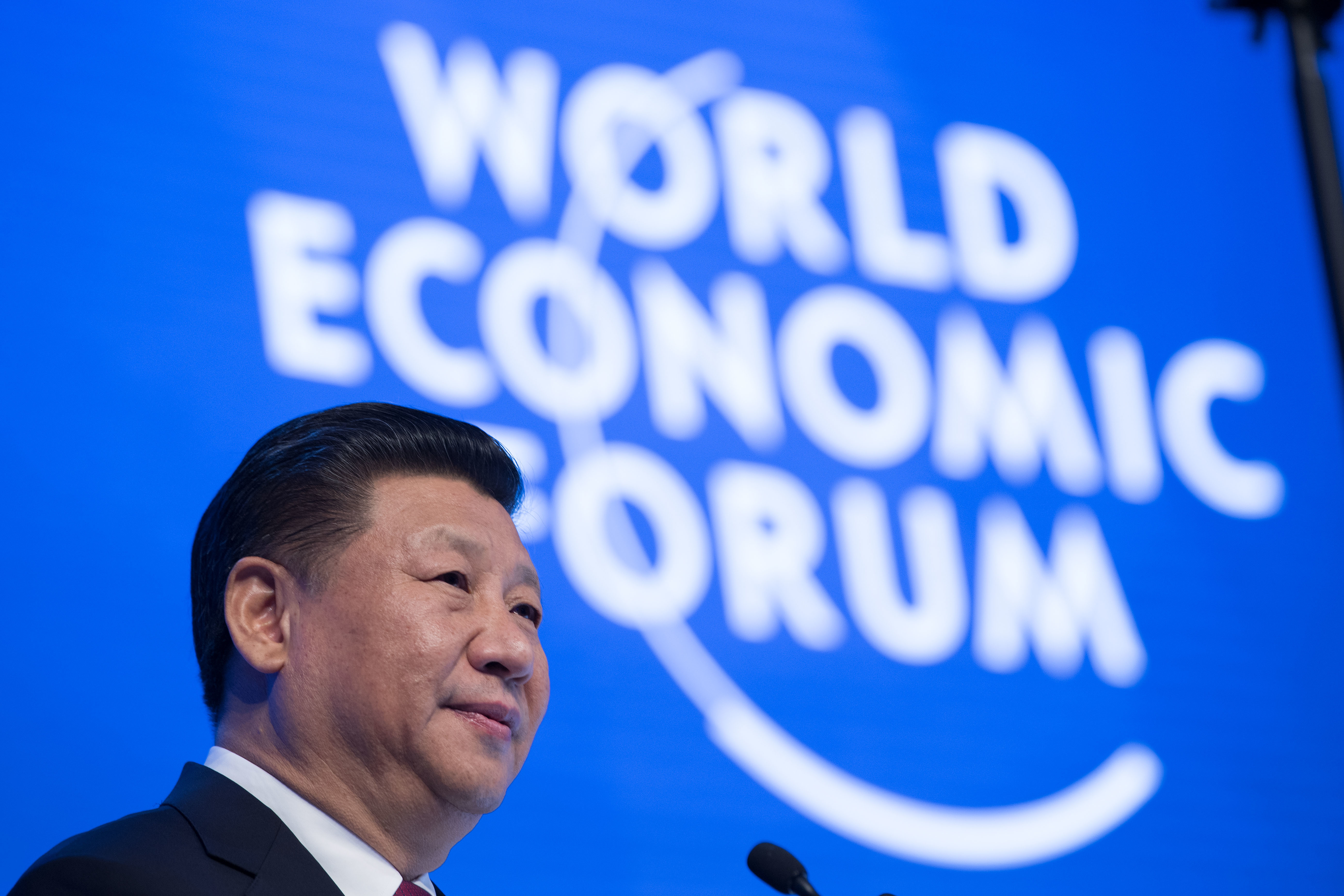 I think there is less to this contrast than meets the eye. A lot of the intellectual class is predisposed to see an epic battle of ideas between globalization and nationalism, and so that is what they saw in the headlines from the speeches. But it has been clear for years that Xi Jinping is one of the premier nationalists of our day: his “China Dream” rhetoric is a not very distant cousin to Trump’s “Make America Great Again.”

In reality, Xi’s speech at Davos had plenty of nationalist self-interest; it was just packaged in a different wrapper. Xi praised globalization not because it is good in the abstract but because globalization has made China rich and powerful.

China has become the world’s second largest economy thanks to 38 years of reform and opening-up. A right path leads to a bright future. China has come this far because the Chinese people have, under the leadership of the Communist Party of China, blazed a development path that suits China’s actual conditions.

Other countries can and should be doing the same:

China has therefore succeeded not because globalization gave them something, but because China has been clever and hard-working in taking advantage of its opportunities:

Such achievements in development over the past decades owe themselves to the hard work and perseverance of the Chinese people, a quality that has defined the Chinese nation for several thousand years. We Chinese know only too well that there is no such thing as a free lunch in the world. For a big country with over 1.3 billion people, development can be achieved only with the dedication and tireless efforts of its own people. We cannot expect others to deliver development to China, and no one is in a position to do so.

Implicit in this line of thinking is that countries for whom globalization has not been a success–a group that Trump and Bannon seem to think includes the US–have only themselves to blame. They didn’t do it right; China did. Trump seems to agree, as he wants to renegotiate US trade deals.

Because China has successfully managed globalization, it thinks globalization is a good thing and wants it to continue. And this is why Xi’s speech is ultimately one of nationalist self-interest. This is not an altruistic conception. In particular, China sees the next stage of its development as involving the spread of its corporations out of its home market and around the globe. So Xi wants to make sure that new barriers are not thrown up in their way:

In the coming five years, China is expected to import $8 trillion of goods, attract $600 billion of foreign investment and make $750 billion of outbound investment. Chinese tourists will make 700 million overseas visits. … we hope that other countries will also keep their door open to Chinese investors and keep the playing field level for us.

If Xi is now trying to present China, however implausibly, as a defender of a liberal global economic order, it’s because he wants something from the rest of the world.