In 2014, China adopted what it called a “new-style” urbanization policy. But it was more like “everything old is new again.” Rather than resetting priorities, the policy reinforced many of the existing tendencies: a desire to control and even reduce the population of the largest cities, and a preference for pushing population flows into smaller cities.

These goals are now being backed by ever more forceful measures, as the government adopts coercive methods to reduce the population of Beijing and Shanghai, and launches megaprojects to resettle people in entirely new cities. Understanding this development has been a recent obsession of mine. Here’s what I have learned so far:

Update. Here are a few other posts on the same theme, made after this was first posted. I’m putting them here so all the postings on this topic can be more easily found: 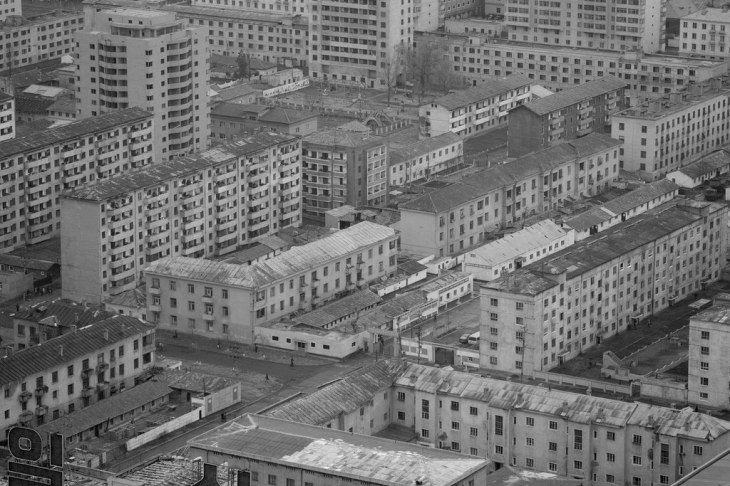