Greg Ip at the WSJ has a nice piece responding to the ruckus over the nominations of Stephen Moore and Herman Cain to serve on the Federal Reserve Board. It’s obvious from the Fed’s own history that the mockery of Moore for not having published peer-reviewed journal articles, or not having a Ph.D. in economics, quite misses the point. As Greg nicely puts it, the real question to ask about someone who is may need to make economic policy decisions is whether they are a disciplined thinker, not whether they have a certain credential.

By coincidence, I also recently read an essay by William James entitled “The Ph.D. Octopus,” originally published in the Harvard Monthly in March 1903 (it was reprinted in his essay collection Memories and Studies which is out of copyright and freely available). Some of James’ sentiments still ring quite true:

America is thus as a nation rapidly drifting towards a state of things in which no man of science or letters will be accounted respectable unless some kind of badge or diploma is stamped upon him, and in which bare personality will be a mark of outcast estate. It seems to me high time to rouse ourselves to consciousness, and to cast a critical eye upon this decidedly grotesque tendency.

James worried that the institutionalization of graduate degrees, and in particular their use by employers to screen potential hires, would cause all kinds of negative consequences:

To interfere with the free development of talent, to obstruct the natural play of supply and demand in the teaching profession, to foster academic snobbery by the prestige of certain privileged institutions, to transfer accredited value from essential manhood to an outward badge, to blight hopes and promote invidious sentiments, to divert the attention of aspiring youth from direct dealings with truth to the passing of examinations…

James was deeply aware of the tension between universities’ avowed mission of free intellectual inquiry and their economic function as producers of credentials, and hoped that the former would discipline the latter:

Our universities at least should never cease to regard themselves as the jealous custodians of personal and spiritual spontaneity. They are indeed its only organized and recognized custodians in America today. They ought to guard against contributing to the increase of officialism and snobbery and insincerity as against a pestilence; they ought to keep truth and disinterested labor always in the foreground, treat degrees as secondary incidents, and in season and out of season make it plain that what they live for is to help men’s souls, and not to decorate their persons with diplomas. 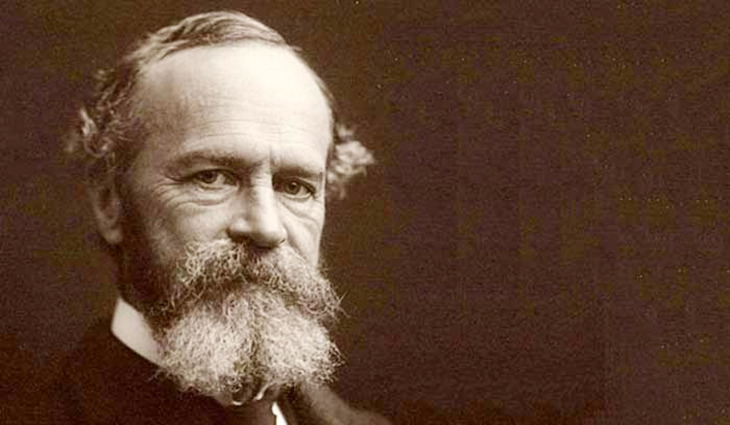